Coordinating groups present challenges. Individuals have different needs, backgrounds, and expectations. Group dynamics and group psychology play a role in reaching a desired outcome. Add coaching to a group and other issues must be addressed. It would be beneficial if everyone was in the same location. In Project 90 participants are spread out among three locations: Jonesboro, Little Rock, and Shreveport.

In addition to Project 90’s online correspondence, each location has its own trainer to spearhead the program. By providing a local, personal connection, your trainer takes the journey with you. Essentially, they are your guide.

Erik Heller leads the Little Rock group. Before Project 90 began, I’d drop by the store and chat with him. We talked about his thoughts on training and I knew he was adamant about remaining injury free. He was selective in his choice of races and his preparation for them is one of the reasons I admire his style. He never said I was an idiot for running too much, although I’m sure he was thinking it. He would’ve been right.

When the program was unveiled he was already a believer. The program has given him confidence to run without risk of injury. Because of his success with the program, he speaks from experience. He knew what it was like to go into it as a skeptic. He’s had a chance to the test on the road, trail, and track.

Erik runs road races although he appears to be at home on the trail. He set a marathon PR at his first attempt at a 60K at the 2013 Land Between the Lakes 60K. Obviously, it was also a 60K PR being that it was his first. He’s preparing to doing it again in 2014.

He is always helpful and eager to learn more about becoming a better runner. He invites his Project 90 group out to the Big Dam Bridge on Saturdays for weekly group runs. With The Endurance Challenge being a month away, we met on September 4 to discuss the details and our thoughts on Project 90.

I knew it was going to be a cool event, but I had no idea about some of the specifics until our chat. There is going to be music, vendors, and food. Spectators and participants will be able to have a good time. Some of the vendors will be Merrell, Mizuno, Newton, and The North Face. Erik said, “This is going to be a running festival.”

The Endurance Challenge is a 12-hour event. You run as much or as little as you like. Each 2.5-mile loop will start every 30 minutes. Run one or two and then listen to the bands or check out the vendors. It’s totally up to you. My trainer, Erik, will be in pursuit of at least 60 miles. No vendors for him.

Want to run in the race?  Comment on this post for your chance at a free entry. 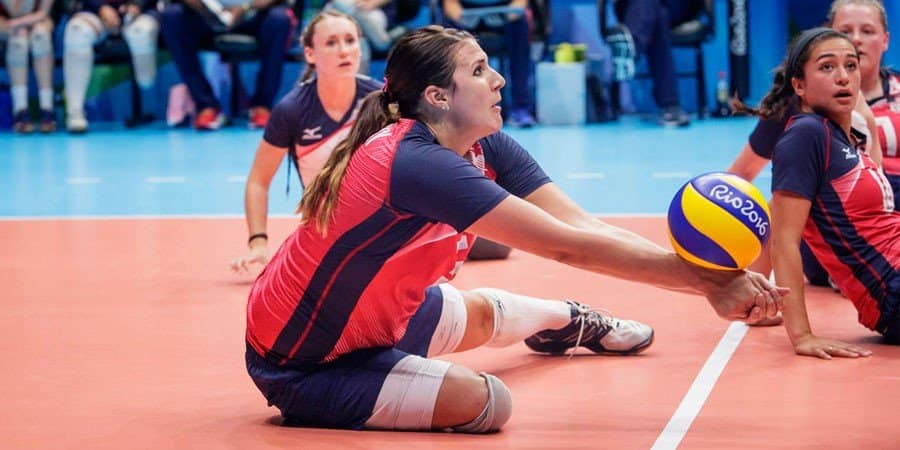