The following blog post is a submission into our Sports Injury: What the Heck Happened to You Contest. Please leave a comment on this blog to vote for your support by simply stating, “You got my vote!”

For more details on the contest please visit our Official Contest Page. I had foot pain so bad that I would have been happy to amputate if it would have gotten rid of the pain.  I had been running quite a bit, not training for anything in particular, just trying to get my fitness back up to par after a long bout of travelling for work.  It hurt so much that I was worried that I may have broken something, so I went to the doctor for some relief which hopefully left my foot still attached.

The doctor told me I had plantar fasciitis.  What a mouthful.  I had no idea what he meant, but I was assured that amputation would not be necessary.  He told me that I had fallen arches, and that all the running was causing foot pain.  I agreed completely.  He gave me some prescription strength naproxen, and a boot to wear at home.  Some internet research helped explain things, and led me to some easy and effective relief. The plantar fascia is a band of fibrous tissue that runs along the bottom of my foot, basically connecting my heel to the base of my toes. I have flat feet, and apparently they were getting flatter and it put extra pressure on this band, causing small tears right by the heel.  You sleep with your feet relaxed and toes pointed, so overnight the band heals.  First thing in the morning…RIP!  It would take me 3 or 4 steps to walk out the immediate pain, but then I’d have a dull ache in my heel all day which would really act up when I ran.

First, I had to stop running for awhile to give the plantar fascia a chance to heal.  Then I took the anti-inflammatory the doc gave me to keep the inflammation down.  I would wear that terrible boot at night to keep the plantar fascia stretched so that I wouldn’t have to start from scratch every morning.  My searches on the internet turned up some exercises to strengthen the muscles in my arch and some pain relief strategies to help me out. Lost My Marbles
First exercise:  picking up marbles with my toes.  I kid you not.  I bought some of those marbles that you put in the bottom of flower vases and would sit on my couch during commercials, picking up marbles with my toes and putting them in a cup.  It’s actually harder than it sounds, and I could feel muscles in my feet that I didn’t know I had.  I also grabbed a towel and would do “crunches” with my toes.  Again, I could feel muscles working, and would have to be careful not to cramp my feet up at first.  I also had to stretch:  my feet, my calves, and my hamstrings were all put on a vigorous stretching program. Ice, Ice, Baby
After all the exercise, my poor foot needed a break, so it was time for ice.  Not just any ice, but a frozen water bottle, rolled across the bottom of my foot, with gradually increasing pressure as much as I could stand.   This helped with the pain and inflammation.

An Ounce of Prevention…
After about 6 weeks of sleeping in the boot, picking up marbles, crunching towels, and rolling frozen water bottles across the floor, I was ready to start running again.  Easy does it…you can start this whole thing up again by going too far, too long, too early.  I had to ease back into running, progressively increasing my time on the trail until I was back up to my previous running volume.  I also had to keep up with stretching and rolling my foot on the ice after every run so that I could prevent the recurrence of plantar fasciitis.  This is the most important part.  Plantar fasciitis will rear its ugly head again in a heartbeat if you don’t take care if it right away, the right way, and maintain it from now on. Please vote for this blog post by leaving a comment of “You got my vote!” The top six blog posts with the most comments will win a free PowerPlay and entry into the LifeTime Fitness Race Series in Leadville, CO. 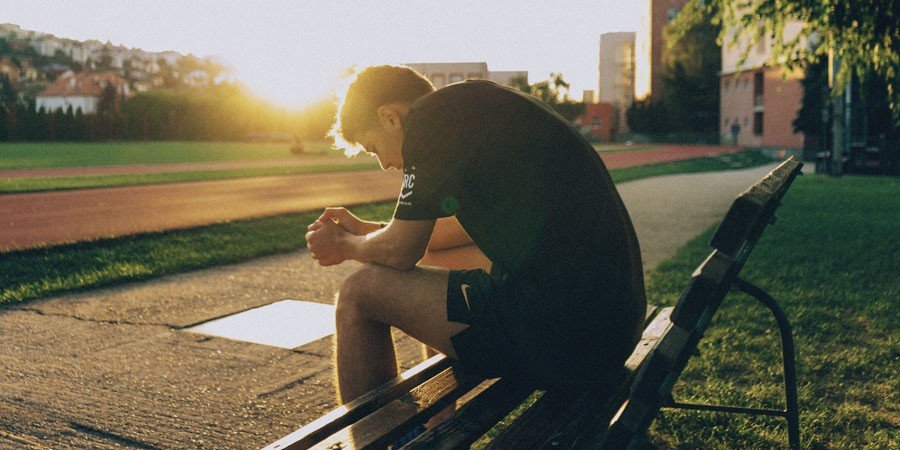