In 1998 I was attending the University of Montana in Missoula. Fabulous school. Especially if you enjoyed mountain sports like skiing. I did. Not more than half an hour from campus was a small, family-owned and operated ski resort called Snow Bowl. Many a UM grad have lost days (if not weeks) to the allure of this mountain.

One weekend I was enjoying a full day of skiing. I felt good that day and as I flew down the mountain I pushed down on a riser to get air…which I did. One of my skis landed perfectly in someone else’s track that was going down the mountain and the other ski landed perfectly in someone’s else track that was skiing to the side of the mountain. The result was an immediate snap in my left knee and a fierce yard sale down the slope. An interesting side note is they say injuries like this always happen on the last run of the day. I honestly had claimed (pre-injury) that in fact that was going to be the last run of the day. Of course when you injure yourself bad enough it IS in fact the last run of the day.  Anyway, shock set in and I pulled myself up and hobbled after my ski. I was so in shock that I didn’t realize that my binding was completely busted off and mindlessly tried over and over again to get my boot back into it. I knew something was wrong. My friend had hiked back up the mountain to see if I was okay and I kept telling her, “I think my knee cap is broken.” The reason I thought this of course was because there was no longer anything there in my knee to keep the kneecap in place.

Ski patrol made their way to me and put me on the back of their snowmobile (not in the sled thingy they pull behind them). He took me to the mid mountain lift and put me on a chair heading down towards the base. When I approached the lift-op he shouted to me to, “Jump off!” Normally, I would have gladly obliged but I knew that there was no “jumping” involved with the amount of pain I was experiencing with my knee. I simply shook my head, “No” over and over again until the liftie stopped the lift and helped me off. At this point my friend was there and heading over to help me to the car. She drove my car home while my knee continued to swell.

In the late 90s ski pants had become more loose-fitting than their neon skin tight predecessors. I specifically remember wearing loose black ski pants and that they quickly became very tight on my left leg as my knee continued to swell. When we got back home my friend stayed around a little while, filled in my roomates what had happened and was trying to cheer me up. It was working but my knee had swollen so big I couldn’t take off my snow pants. At that point I finally declared that I probably needed to go to the ER. Once at the ER, the resident proceeded to cut off my pant and push on my knee. He was happy to report that my ACL was, “nice and tight. No need to worry.” Phew! One thing you’ll notice at the University of Montana is that because of all the amazing mountain sports at your fingertips…a lot of people have ACL injuries. From skiing, climbing and the usual collegiate culprits such as Ultimate Frisbee and rec soccer and softball teams. My point is that whenever I asked these people on crutches (for what seemed like an entire semester!) they always answered, “I tore my ACL.” I therefore knew that an ACL injury was in no uncertain terms not good.

As fate would have it I had an unexpected trip home for family reasons about three weeks later. I had been instructed by the ER doc in Missoula to keep off my knee until the swelling went down and had been given some gigantic knee wrap and crutches. It didn’t bother me because again, I didn’t need to worry because my ACL was in good shape. Right?

My mom had a friend who was a good orthopedic surgeon. She made an appointment with him for while I was home to check out my knee. I went in there without much concern and he did some tugging and stretching on my knee. He then looked up at me and said, “Well you tore your anterior cruciate ligament.” I looked back unconcerned and said, “Okay.” Because honestly from my limited knowledge of biology a ligament tear didn’t sound that bad. “You’ve actually also torn your medial collateral ligament and likely your meniscus.” That part sounded a little more involved so I turned to look at my mom for answers. Her face was scrunched up in the way it gets when she hears bad news and I basically said something like, “huh?” She simply replied, “Oh honey you’ve torn your ACL.” Okay, red alert! This is bad. “But I have a job at a camp in upstate New York this summer!” I protested. My doctor looked at me and said, “Yeah you won’t be able to do that. This is going to need surgery soon.” Three months later I was back home for Summer break and being prepped for total Left knee reconstruction.

My orthopedic doctor works well with athletes. When prodded he would divulge information during my ACL surgery recovery. For example I would ask, “What is a sport I can do right now to stay active?” And that’s how I began cycling. The winter after surgery I asked him, “Can I ski?” and he said, “No.” I fired back, “What can I do?” He said, “You can’t do anything but if you were… snowboarding with a brace is a lot better for your knee. But you shouldn’t.” And that’s how I started snowboarding.

These days I’m a triathlete (schedule permitting). My dad to this day always asks me how my knee is doing, “How is your ACL knee?” he asks. And I can honestly report that other than a few aches on days when the weather drastically changes it has given me very little problems. Nowadays when I snowboard I don’t even wear my knee brace. I do however, refrain from ever thinking or saying out loud that I’m taking one last run of the day. 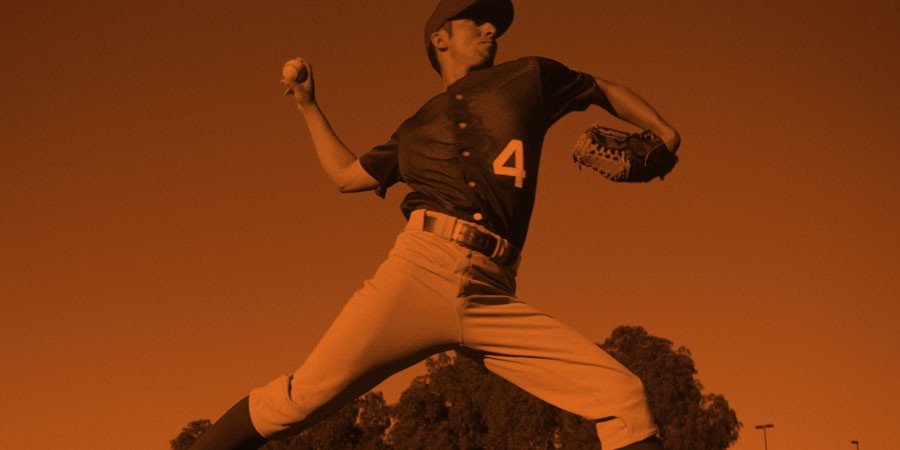